Was after this LP for a while and came across it at a record fair this year. Ever since I managed to pick up a 12″ single by the band (I’ll need to find this!!) I’d been curious to know what an album’s worth of this quirky, synth New Wave would be like. It sounded very advanced for 1983 and included some early sampling.

It appears that they were a duo. Duncan Bridgeman (who went on to be in Trip Hop outfit , 1 Giant Leap. As well as being a member of 80’s electro funk band I-Level) and J.J. Johnson (who had drummed previously with the American punk band The Electric Chairs). With various guest muso’s such as Mathew Seligman and Kevin Armstrong from Thomas Dolby’s band, Victoria Aspinall on violin from The Raincoats, BRAM TCHAIKOVSY, (Peter Bramall from The Motors) and saxophone by Rick Woolgar.

The outer tracks are a little worn and cracked but still listenable. Some quirky gems on here, especially the second single “Diction And Fiction.”

Fellow blogger and well respected guru of 80’s synth, Post Punk Monk does a good review on the Discog page;

The final track is an instrumental medley of the songs: Strange News, Whistling in the Dark, Letters, Method in the Madness, Strange News Dub mix by Adrian Sherwood of ON-U Sound. 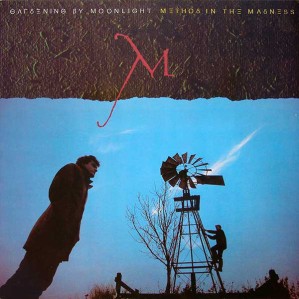 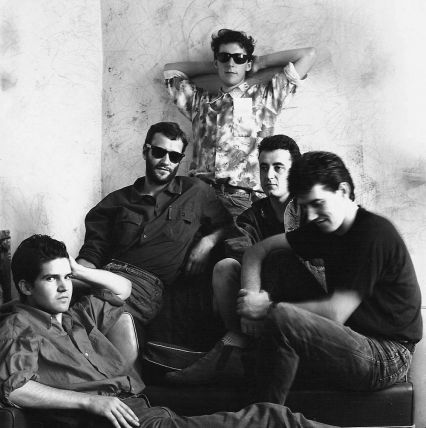 When Mike B contacted me many years ago and revealed that US versions of twelve inch singles were slightly different to the UK versions he was spot on. I’d forgotten that weird fact but sort of remembered having some “Special US Remix” on some of my early 12″‘s.

So the fact is true on here with the inclusion of the 7″ Remix of the late release by the band and a different live version of “Are You Ready To Be Heartbroken?”

The studio stuff suffers a bit from a bit of pre-loved wear and tear but the live tracks are okay! How good is that live version of “Forest Fire” !!!!

Here is the re-upped link page to the US 12″ which has different tracks. 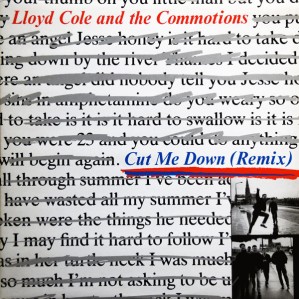 A classic from their debut album from back in 1986. Featuring the original trio on the cover which were New Zealander Neil Finn (vocalist, guitarist, primary songwriter) and Australians the Late Paul Hester  (drums) and Nick Seymour (bass and sleeve designer)

Produced by keyboardist Mitchel Froom it is a lot more synthy as I remembered it, especially on the Extended version, mixed by Tchad Blake. A definite version.

As a bonus you get the album closer track “That’s What I Call Love” with shades of Duran Duran.

The group hold the distinction of being the only New Zealand band to have made it to #2 in the US Billboard Singles chart, with this single. 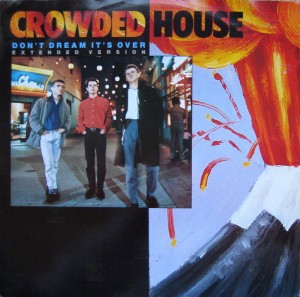 Missed a week and watch the requests pile up!!! 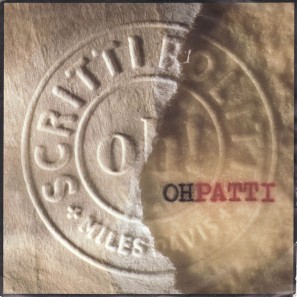 Pebbles / Harold Faltermeyer ‎– Love/Hate (Extended Version) / Axel F (US 12″) For Retro Hound (who should don a diamante collar for this L.A. tune) 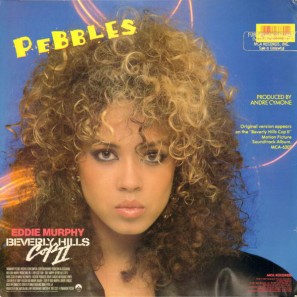 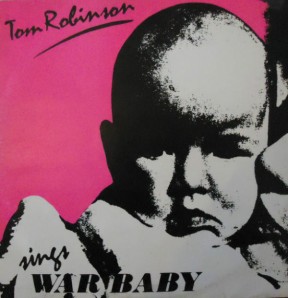 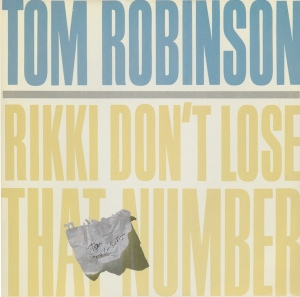 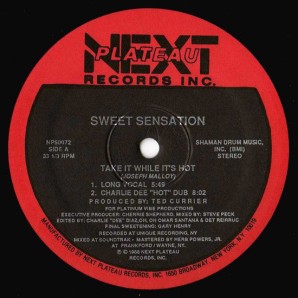 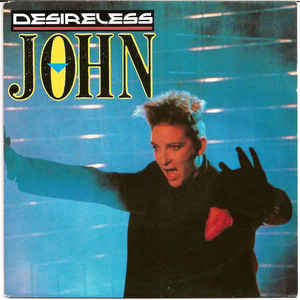 Artists Against Apartheid – Sun City (12″) For Krawinkel (and the discoverer of the lost files!) 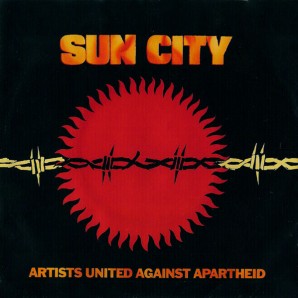 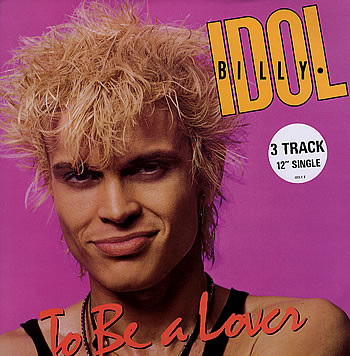 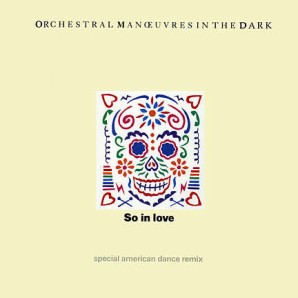 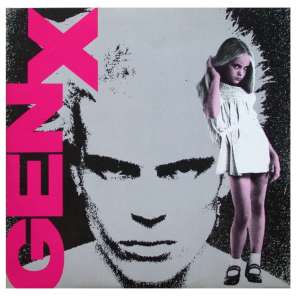 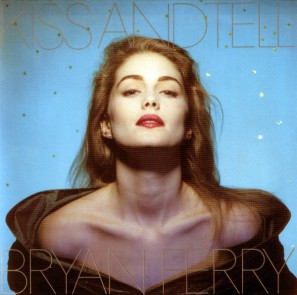 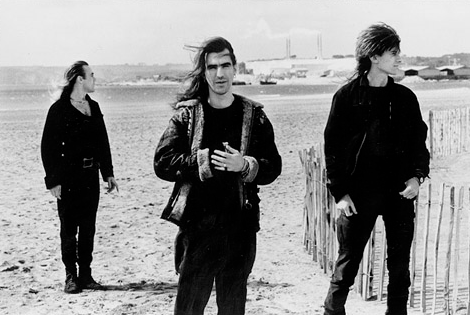 Bradford’s very own New Model Army at the height of their popularity. A 1985 release with a bonus 12″ including a couple of live tracks. “A Bootlegged Bootleg” recorded in Lyon, France on Oct 9, 1985 for Radio-Bellevue, Lyon by Olivier Païssé. 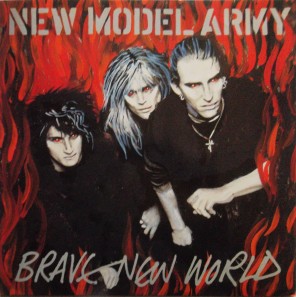 Formed in 1983 this London indie band only released one album and a handful of singles during the mid-80’s. Hardly prolific although they reformed in 2012.

The line-up included Adrian Carter, (Bass) Phil Wilson, Simon Beesley on guitars. Unusually we get a trumpet player Jon Hunter and Viola and organ by Frank Sweeney giving their sound a different twist, not just your usual jangle from C86 crowd.

“Josef’s Gone” is a tribute to Josef K , a band that had influenced them. 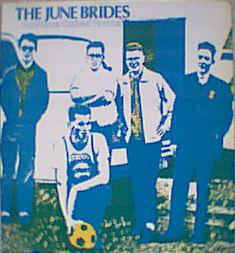 I found this interesting, “The Bunnymen grew out of the Crucial Three, a late-’70s trio featuring vocalist Ian McCulloch, Pete Wylie, and Julian Cope. Cope and Wylie left the group by the end of 1977, forming the Teardrop Explodes and Wah!, respectively. McCulloch met guitarist Will Sergeant in the summer of 1978 and the pair began recording demos with a drum machine that the duo called “Echo.” Adding bassist Les Pattinson, the band made its live debut at the Liverpool club Eric’s at the end of 1978, calling itself Echo & the Bunnymen.”

My favourite Bunnymen track and a bit of a dancefloor filler. Produced by Kingbird (an alias used by Ian Broudie) It’s a classic. B-side is quite good, almost better than the A-side. Lots of stuff going on.

‘Zimbo’ was recorded live at the very first W.O.M.A.D. Festival, July 1982 in Shepton Mallet. Backed by Burundi drummers it became a bit of a live favourite. 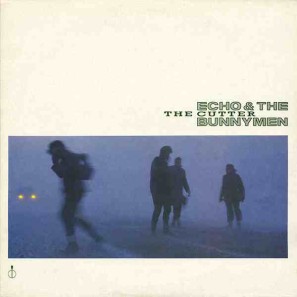