Yazz cover’s the 80’s classic from the Corgis’s on this 1995 release. Produced by Steve Lipson it has World Samples and a groovy synth bassline but remains faithful to the original.  For Dance fans it’s all about the B-side mixed by Roger Sanchez with additional keys by James Preston. Uplifting House with sampled orchestra stabs.

From 1996 and a busy year for Todd Terry having dragged Everything But The Girl to the dancefloor. He does the same for Swedish nearly Indie group, The Cardigans. House Beats are layered on over 4 mixes and A’cappella. They’re all very similar with the “Freeze Club” being the best re-interpretation.

Catchy Pop/Rock from Roxette , Formed in 1986 in Halmstad, Sweden by Per Gessle and Marie Fredriksson. (I didn’t know they were around a long time before their 90’s breakthrough) This was from 1991 and from the album of the same name. Crunchy guitars and Beatles-esque touches (think Magical Mystery Tour) and of course a whistle solo! It was produced by keyboard player Clarence Öfwerman with the definite “Extended Mix” revealing an electronic foundation to the song, almost synthpop remix by Brian Malouf. The synth string on “Come Back” remind me of A-ha and is a genuine, quality B-side ! 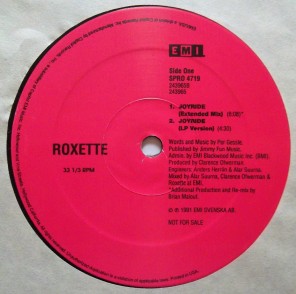 Building up a head of steam as the 90’s are drawing to close (in about 10 + posts) The comeback single from Phil and the Girls. Four Clubby mixes. Starting from the bottom with Overworld and Strictly Blind mixes ( from Johnny Jay and Neil Claxton – from Mint Royale) give us standard stompers floor stompers with very little vocal from the original. Red Jerry ups the tempo to into almost a Eurodance / Happy Hardcore, bloody messing around with vocals . Hurrah!! the  Utah Saints keep the song intact adding sonic rock influences to rave it up instead of going into the chorus (in an attempt to make it less cheesy….Interesting)

The NOW what I call music re-up series of vinyl blogging continues…….. 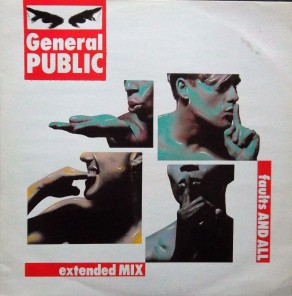 Slow Children – Spring In Fialta (US Promo 12″) For MATT (Welcome Back!) 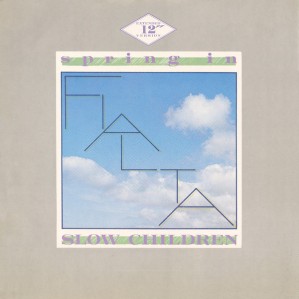 A-Ha – Manhatten Skyline (12″) For Mr Winkel (I bet loads more people would like this available again!) 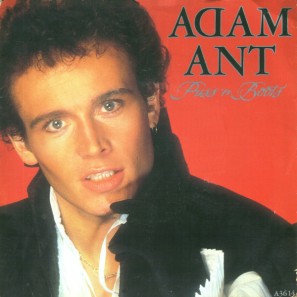 Robert Palmer – Early In The Morning (US 12″) For Mr. W (it would not be a re-uppage without some Robert Palmer) 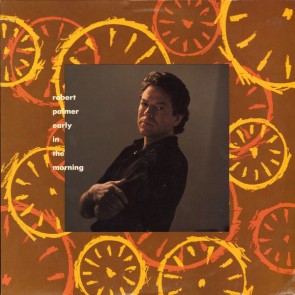 I’m sure I heard this over the weekend in Benidorm. A tune I know but didn’t know who by. From 1998 and by American singer/ songwriter Jennifer Paige. David Morales gets the majority of the mixes with personal favourite,  Tiefschwarz (German Bros. Ali Schwarz and Basti Schwarz) getting a couple. Mixes of note include the bongo driven “Momo’s Revenge” and the classical piano and strings of the “LA Crush” dub and ” Tiefschwarz Hollywood “ epic.

For dancing around your handbags!

Still on the Benidorm Cheese Pop vibe and this 1990 release from Aussie Boy Band, Indecent Obsession, the second single from their debut album “Spoken Words.” (1989) Originating from Brisbane in 1987, their early line up was David Dixon – vocals, Michael Szumowski – keyboards, Andrew Coyne – guitars and Darryl Simms – drums. Did they play all these instruments, I’m not sure 🙂 – but it does seem they did perform hard on the Pub circuit before their lucky break. Produced by Ian MacKenzie (Pseudo Echo) the American studio whizz Daniel Abraham remixed and gave it a Latino House vibe, with edits by Chep Nunez.

Yea! The Pumpkins! But doing a Batman film ? Sneering Billy Corgan provides a good soundtrack to for this excellent.

Plenty of mixes to choose and keep you amused with the Fluke mixes especially great.

A1-The End Is The Beginning Is The End (Rabbit In The Moon’s Infinite Madness Mix) –9:28

A2-The End Is The Beginning Is The End (Hallucination’s Gotham Ghetto Beats) – 6:15

B1-The End Is The Beginning Is The End (Rabbit In The Moon’s Melancholy & The Infinite Dub)7:56

B2_-The End Is The Beginning Is The End (Hallucination’s Nu-Wave Batcave Mix)7:05

C1 –The End Is The Beginning Is The End (Rabbit In The Moon’s Infinite Radio Edit)5:13

C2 – The End Is The Beginning Is The End (Stuck In The Middle With Fluke Vocal Mix)6:45

D2 – The End Is The Beginning Is The End (Stuck In The Middle With Fluke Alternative Mix)5:39

I’ve been in the Spanish “Resort” of Benidorm over the weekend and this might of fitted in well with the stuff being played in the Pubs / Clubs!

Good old Italo House producer Plus Staples (ex Big Issue Seller :)) revamps a classic with Eurodance sounds wanting you to grab and play a copy of the original as it’s touch repetitive .  I’m sure it’s a rerecorded vocal from Miss Wilde. 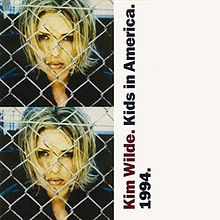 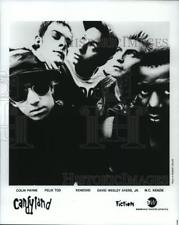 By way of an introduction. Let’s put it in context EMF, Jesus Jones, The Beloved and The Shamen were enjoying chart success.So Fiction Records thought they would have a piece. From South London and “found” by Gil Norton  So to the line-up Bass – Kenediid Osman (who went on to be in Sleeper), Drums – M.C. Kenzie (who went on to be the drummer in Jamiroquai), Guitar – David Wesley Ayers (who formed late 90′ group Red Snapper) , Keyboards – Colin Payne (who was in early 80′ band Taxxi) and Vocal – Felix Tod (now a producer and engineer)

Here is a link to all the twelves, all in one place…

Including Mindwarp and Justin Robertson mixes, these fit nicely with the Indie Dance sounds of the time (’91) Jeremy Allon’s “Voodoo Mix” is different enough not to have aged. The vocals sounding  a bit like Jim Kerr in places. StoneBridge (Sten Olof Hallström) adds some jazzy House grooves to an instrumental mix in “Jazz & Dub”

This was in fact their debut release! (Sorry not very chronological of me!)

This gets a couple of Steve Proctor mixes over the original production by Mark Saunders, so there are plenty of synths to hook you in and of course Tod’s breathy vocals….MADCHESTER. 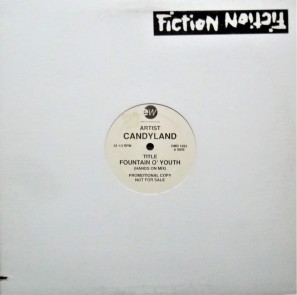 More Indie Dance Beats this time with some mixes by Ben Chapman who beefs up the guitar and rolls those beats. MMmmmm those vocals are very cheesy 80’s. The B-side track maker is a bit of a dog’s dinner with mumbled vocals and grating guitars and keys  , left off from the LP sessions.

The final twelve and they are shades of It’s Immaterial in the vocal delivery with an Ibiza vibe. Psychedelic beats and Robin Guthrie provides the main mix in a Cocteau Twins style with Happy Larry and the Rapino Brothers providing the chilled beats on the ” Tremolo” mix. The more “band” sounding “Sun On Skin” could be a Talk Talk song! Laidback and atmospheric.