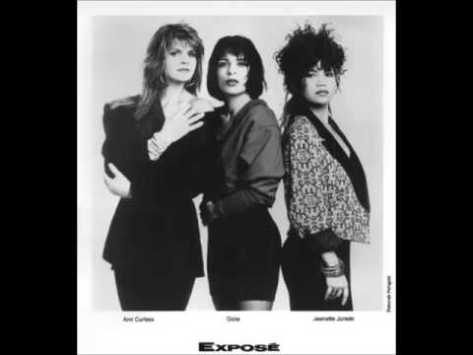 From 1996 and re-rub of 2 tracks from American Girl Trio, Exposé, originally released in the early 80’s. The trio were put together by Lewis A. Martineé, they were Sandra “Sandee” Casanas, Aléjandra “Alé” Lorenzo and Laurie Miller. The mixes still have that Latino style, Miami Sound Machine anyone?

Tony Moran ramps it up to the 90’s with bigger house beats and 909 acid squelches.

Ronnie Ventura mixes the other tracks, adding loads of Samba beats and some squelchy bass synth on the “2 Hearts Mix” to their track “Come Go With Me.” Strident House grooves on the “Ventured Mix”

Industrial-lite/EBM from the mysterious Drance (vocals and keys by Robert L. Woods and beats and keys by Brandy Dalton plus friends) and off their only album “Hermetically Sealed” Sounding a bit like an American Sheep On Drugs the beats are electronic hip-hop along with some strange sounds. The “Violent Fashion Mix” is the one to go for with the fake Radio DJ Intro. The bonus “Upper Exit” features production line percussion and vocal samples, very Front 242 inspired!

For fans of a good sequencer. 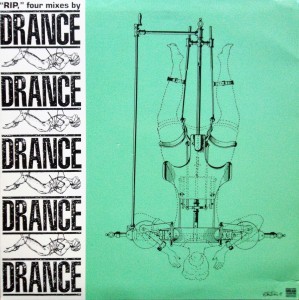 More from a Cause & Effect doing their best Mode impression in a classic synthpop track. As contemporaries of Information Society they were tapping into the Brittish electronic sound. This featured original member, drummer Sean Rowley, who sadly died having an asthma attack during a souncheck for a concert in Prince’s Club in Minnesota.

The Radio version sounds a bit like A-ha crossed with The Pet Shop Boys with Gahan-styled vocals. The album version has a slower build up and more piano.

The Extended version was edited by Tony Garcia with housey piano stabs and a tighter bassline, great stuff in a Freestyle-stylee!

“How do you sleep, where do you keep your heart…..when you roll up your sleeve, what do you see”

Sean’s remix is included on here, if not the best of pressings and quality.

Jack brings his beats and funks up this track from Byrne’s self titled ’94 album. Giving them street edge as well as being slightly sinister with off-kilter bass behind those distinct vocals.

As a bonus there is a live cover of “Gypsy Woman”, a huge club hit that year for Crystal Waters; here it is guitar led, superb little cover. Byrne attempts a bit ambient with a quiet mix of the track, “A Woman’s Secret” weird instruments are included such as a Jew’s Harp and tribal, primal screams! You would expect nothing less! 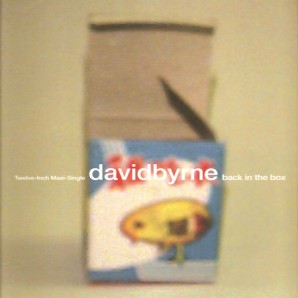 Phew, the return of long time viewer Matt and not requests from Stephen….how Bizarre! 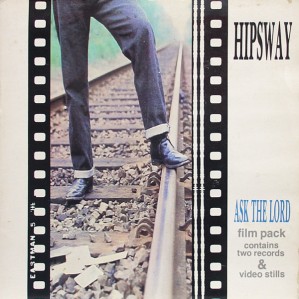 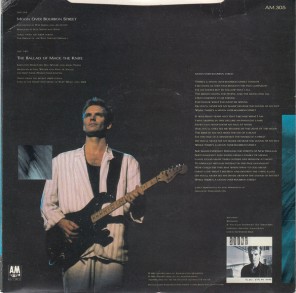 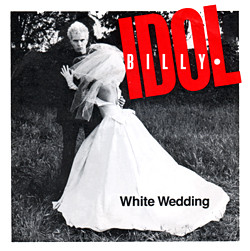 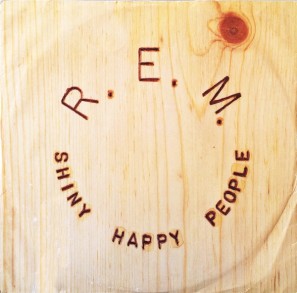 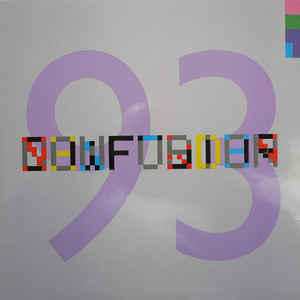 White Town (Jyoti Mishra) managed to sound so Retro synthpop when this was released in ’97; the story being that it was all produced in his bedroom as he was doing a bit of a Howard Jones being a one man band, the song being mixed on an Atari ST home computer. It’s main hook line was a muted trumpet line taken from “My Woman” by Al Bowlly (which I think I first heard in a Laurel And Hardy film.)

So the normal 12″ contains the normal version in all its DIY glory. The “Flights 2000” mix by Scissorkicks (Anthony Chapman) has a Fatboy Slim feel to it, speeding everything up and boosting the beats. The B-sides “Theme For A Mid-Afternoon Game Show” and “Theme For A Late-Night Documentry About The Dangers Of Drug Abuse” could actually be TV themes, lots of analog synths with the Drug Abuse the better of the two. 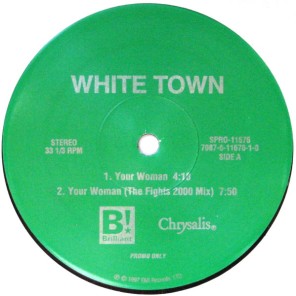 Here the perfect pop song gets a whole 12″ of mixes by the Finch Bros for the US double pack. DJ’s Lenny Bertoldo and Marc Pirrone giving it some House Beats, piano, strings and deep bass. The understated vocals seem to weirdly fit over the House backing. The “Down-Town Mix” works better with heavy duty hip-hop beats and weird bass line and additional samples.  The long eleven minute “Dub House” is that, just very long and trippy!

Both Twelves are here……..

A completely new band to me, the Californian synth band Cause & Effect were active in the early 90’s. Robert Rowe and Sean Rowley were the founding members. Tragically, Rowley died in 1992 from a heart attack brought on from an asthma attack on stage. Members Richard Shepherd and Keith Milo joined Rowe afterwards.

This 4 track 12″ was released in 1994 and was produced by Martyn Phillips who gives it a synth prog sound. Mixes are again by Tony Garcia with the instrumental “Aborigine Mix” having a didgeridoo sample in amongst the strident synth chords and bubbling bass. For fans of Fluke and The Beloved they will like the driving, Tribal “Combustion Mix” with limited vocals. The Aussie influences are back on the “Outback Dub” with some rave chords added, again no vocals. So you need to wait to the darker “Mood Mix” for some semblance of the original song with vocals reminding me of 80’s crooner Paul King (the actual song ain’t too bad as heard on the accompanying vid.) Eek! That cheesy saxophone sample!!!