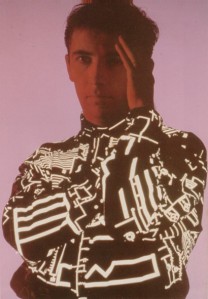 As a bit of a fan (and spurned on by a few things Mike posted over), this two part series will attempt to showcase the transition from Punk maverick to synth embracing futurist; with the help of a certain Martin Rushent.

The first single off the album, “Homosapian,” it contains a slightly remixed version of the album track. As you will with these twelves the real gem is on the flip, an amazing dub version!! Listen and you can hear a lot of Rushent’s signature sounds that appeared on the Human League releases which were being done at the same time; the version of “I Don’t Know What It Is” suddenly gets shoe-horned in, not in a subtle way, ending with the sung chorus. 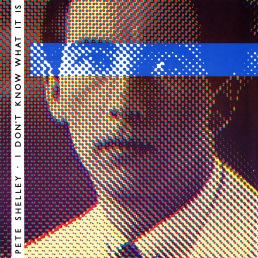 The classic with Rushent’s studio skills are all over this electronic anthem. So ahead of it’s time the studio sounds were so cutting edge at the time. Once heard never forgotten.

So the first thing I bought by him and fell in love with was originally on 7″ and I upgraded to the 12″ about 15 years ago. From the groundbreaking “XL- 1” album from 1983, this blew me away. The slap bass on “Many Of Time” brings funk to the synth pop. Both amazing mixes. 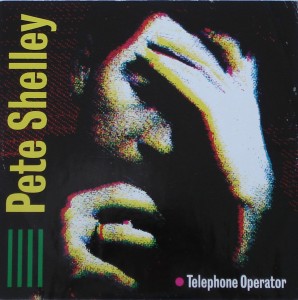 These were originally going to be on the Buzzcock’s last album and they do sound like a Buzzcock songs. The sleeve says it was all one track but I’ve split them into two tracks. Again it’s all in the B-side where the tracks get the full Genetic studio treatment. 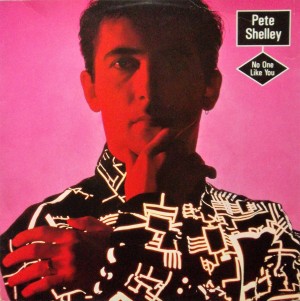