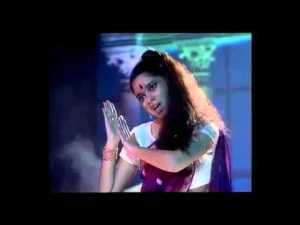 From 1982 and a slice of Indipop with this from Monsoon. some fascinating facts is that the singer was an ex member of Grange Hill , Sheila Chandra,and she was the first Indian woman on Top Of The Pops. A mix of electronics and Indian music this was a big hit and the extended version adds a longer instrumental section and what sounds like a vocoder?!

I bought the 7″ of this from Boots when it came out in 1982 and it was nice reacquainting myself after so many years. I like the bluesy mix of ethnic sounds on the B-side, a sacred sounding ballad about the river Ganges.